A10 dissolved oxygen meter is an online intelligent dissolved oxygen detector, we introduce the foreign technology, using imported components and dissolved oxygen membrane head, new polarographic analysis technology based on, and advanced production technology and surface mount technology. This series of advanced analytical techniques are used to ensure the stability, reliability and accuracy of the instrument over a long period of time. It has functions of Chinese and English menu, RS485 communication and so on. It can be widely used in chemical, fertilizer, metallurgy, environmental protection, water treatment projects, pharmaceutical, biochemical, food, aquaculture and tap water, such as continuous monitoring of dissolved oxygen value. 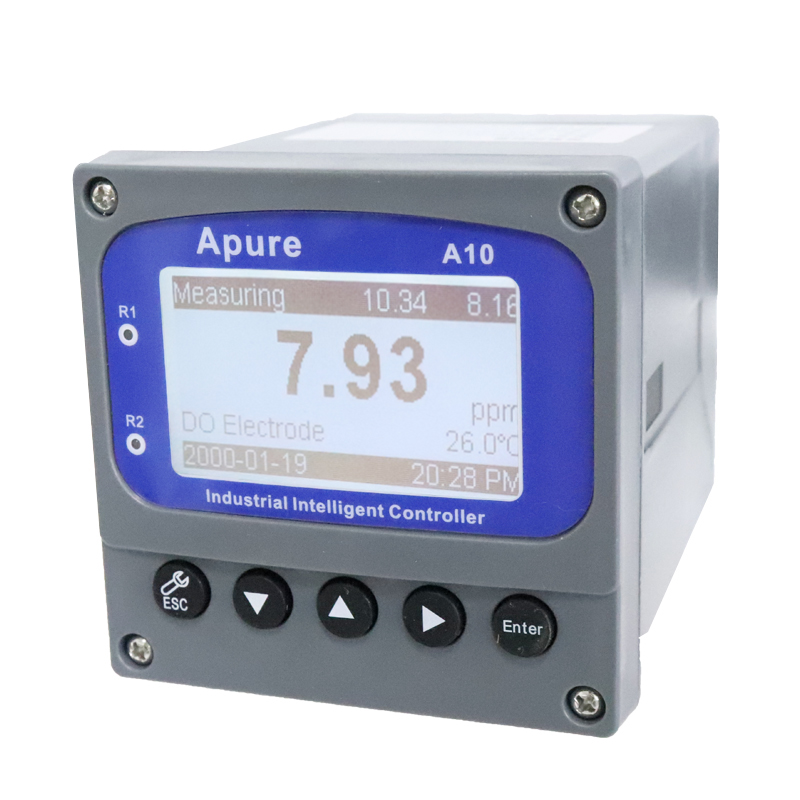 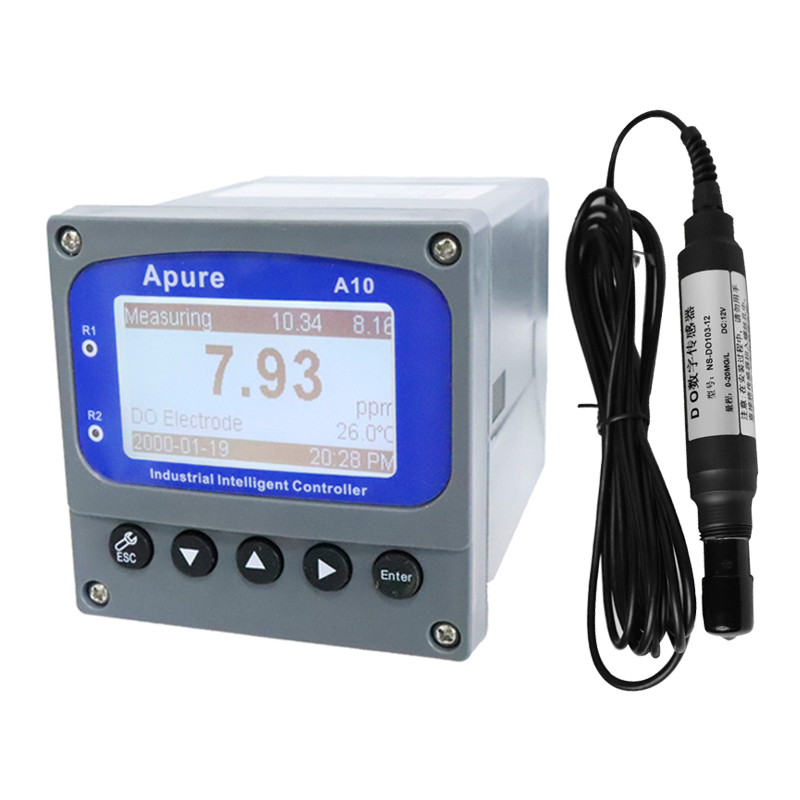 What is the dissolved oxygen meter?

DO meters are often used to measure the amount of dissolved oxygen in liquids. Oxygen enters the water through various channels, including aeration, a byproduct of photosynthesis, and surrounding air. Any maintain healthy aerobic life aquatic system must contain a certain amount of oxygen; Healthy water usually contains at least 5 mg/l of dissolved oxygen. The DO content is less than 5 mg/l of stress can lead to aquatic organisms, and low concentration to 1 mg/l, even if only for a few hours, can also lead to a large number of fish die. On the contrary, the dissolved oxygen saturation can also be harmful to aquatic organisms.

How do you test the dissolved oxygen in the water?

Measure dissolved oxygen in water. The DO is measured with dissolved oxygen meter (or DO). At the same time every day is the best way to field measurements, because generally the DO concentration changes within 24 hours.

Dissolved oxygen (DO) is one of the important indexes of water quality. It is very important to the survival of fish and other aquatic organisms. Oxygen dissolves in surface water as a result of wind aeration. Oxygen as a by-product of aquatic plants photosynthesis is also introduced in the water. When there are low dissolved oxygen, can't live fish and other aquatic organisms.

The DO test tells us how much oxygen is dissolved in the water. However, it does not tell you in the measurement of temperature, how much water can dissolve oxygen. When water dissolved it under a certain temperature can keep all the oxygen, we say it is 100% saturated. Water is cold, the more water contains oxygen. When the water warming, can dissolve in the water of oxygen should be reduced. Salinity is also decided to oxygen content in water body can be an important factor. When the amount of dissolved salt increases, the water capacity will reduce the amount of oxygen. On the contrary, when the water become more fresh (low salinity), more oxygen can be dissolved into water.

Others related of instruments